Learn
/
Best and Worst Cities to Rent a Modular Home 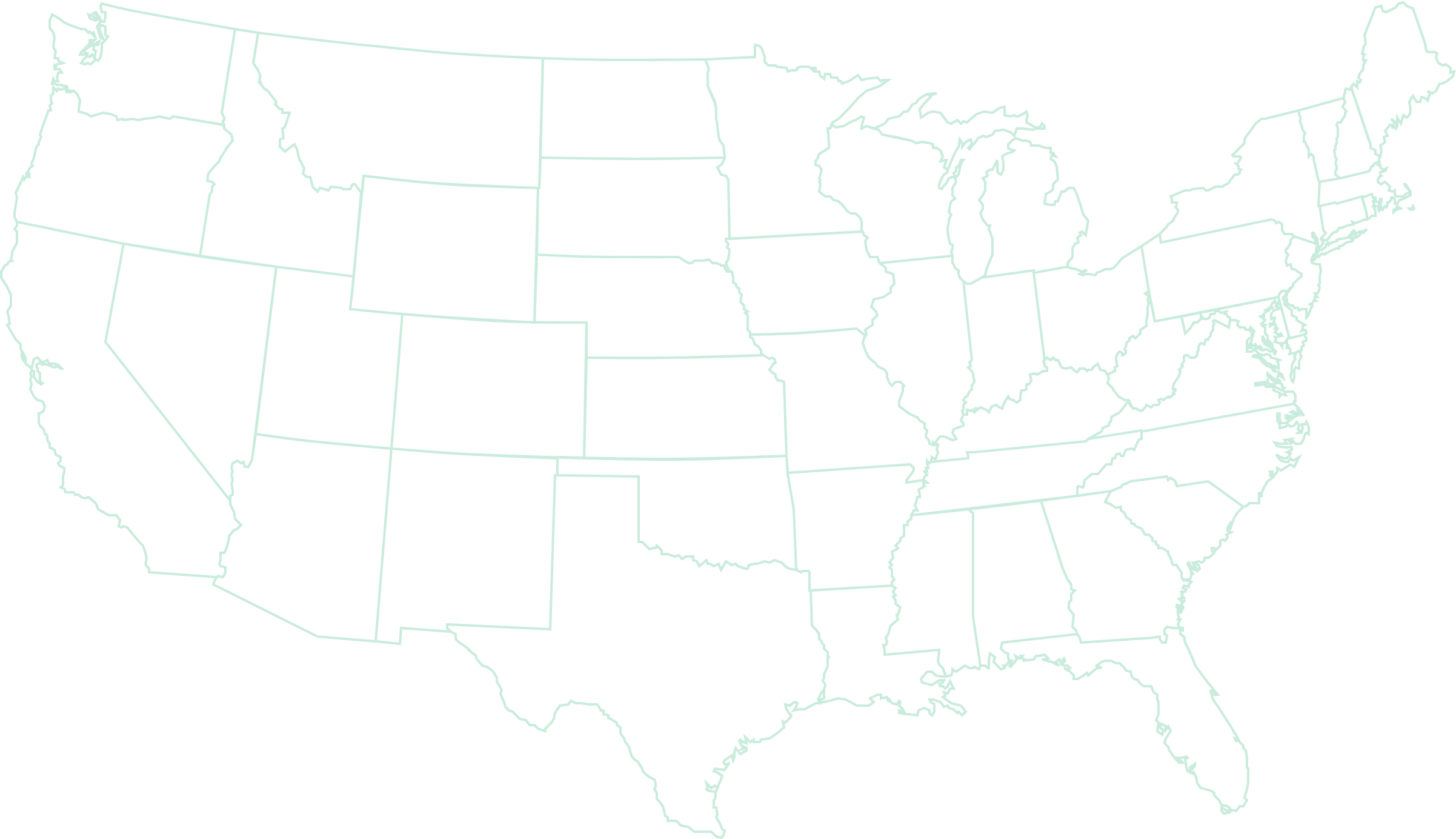 Best and Worst Cities to Rent a Modular Home

Renting your home on airbnb

Financial projections are possibly the most important thing to look at if you considering buying a modular home. Whether you are planning on renting it out or just increase your home value, finding the right data points are important.

We’ve found those numbers for you.

We’ve taken a look at the data and found the best and worst places to rent a modular home in the US. This takes into account the median cost of mortgages and the median income made on Airbnb. These numbers are based on owning the property and not a rent subsidized or rent arbitraged relationship.

TLDR: when renting a modular home, Oakland is the worst city and Sonoma is the best city.

These numbers reflect the findings from a study done by Airdna.

Oakland is an upcoming city for its great restaurants, breweries, transportation, and walkability.  As any city neighboring a top metropolitan city like San Francisco (Cost of living 3rd highest in USA), the high costs follow. The Median home cost in Oakland is $758,800, which puts Oakland’s mortgage at a national high.

Fun fact about Oakland, it is said to have inspired the Disneyland theme park.

New York has the highest cost of living, which is obvious given the demand in the biggest city in the US. The housing market is equally as big as the city. In Manhattan, the average rent is $3,000/month. Only in San Francisco, would you find a higher average rent. Even in the cheapest neighborhoods like Inwood, residents have reported paying an average of $1,623 a month.

Fun fact about New York, there is a birth in NYC every 4.4 minutes

Los Angeles falls at #13 highest cost of living in the US. To live in LA, financial advisors suggest to find a salary of at least $74,371 per year. As the housing market commands a higher rent, you can find yourself renting a modular home for a bit higher than most cities.

Fun fact about Los Angeles, there are 135 different languages spoken.

Seattle hits #8 at highest cost of living. It is also recognized as the #9 best places to live. The modular home market is growing in Seattle and makes for an average profit of $4,040.

Fun fact about Seattle, it was originally called New York but not many people know why.

Boston sits at #7 as the highest cost of living cities. The airbnb market is prime for renting a modular home in Boston as the numbers show an estimated income of $5,748/month.

Fun fact about Boston, the oldest public park in the USA is in Boston.

Austin is ranked 39 in the most expensive cost of living. However, Austin is currently rated as the “#1 in Best Places to Live” as ranked by U.S. News. This demand also makes Austin a place where you can command a greater price for your rental.

Weird fact about Austin, it has the largest bat colony in an urban center throughout North America.

Fun fact about New Orleans, New Orleans is where the first opera was performed in the U.S., back in 1796.

Charleston is a hot market as it is named the #45 Best Places to Live. The rental numbers can speak for themselves about the demand to live in Charleston.

Scottsdale ranks #26 in the Best Places to Live in the US. With the large tourism draws, people come to Scottsdale for the golf courses, fancy resorts, night life, and the long days of sunshine.

Fun fact about Scottsdale, there are over 200 golf courses in the city and surrounding areas.

Fun fact about Nashville, Nashville was founded on Christmas Eve 1779.

Anaheim is just one of the cities that is benefitting from California’s new laws allowing for ADUs. Anaheim doesn’t have the same high costs of living as other California cities and the average mortgage is comparably low.

Fun fact about Anaheim, Gwen Stefani, the lead singer of No Doubt is from Anaheim.

Palm Springs is an investors paradise when it comes to renting. Since land is relatively cheaper than other major cities in California, you might find a cluster of modular homes being the best investment.

Fun fact about Palm Springs, it has more pools per capita than anywhere else in the country.

Islands are great for tourism but hard to transport a modular home. Hawaii is one state that is harder to get a modular home transported. This is because modular homes are typically fully assembled and as such, they require special transportation traveling at sea.

Fun fact about Koloa, Koloa coffee is the largest coffee plantation in the United States and Kauai grows more taro than any other island

Sonoma is our number one best investment for modular home rentals. Renters are making upwards of $10,000 a month on Airbnb. Buying a modular home and renting can be a deeply profitable investment.

Fun fact about Sonoma, Sonoma County produces 6% of all the wine available from California.

Get the latest Modular Homes in your inbox

Thank you! Your submission has been received!
Oops! Something went wrong while submitting the form.
Learn More

Finance Your Prefab With A Low Interest Renovation Loan 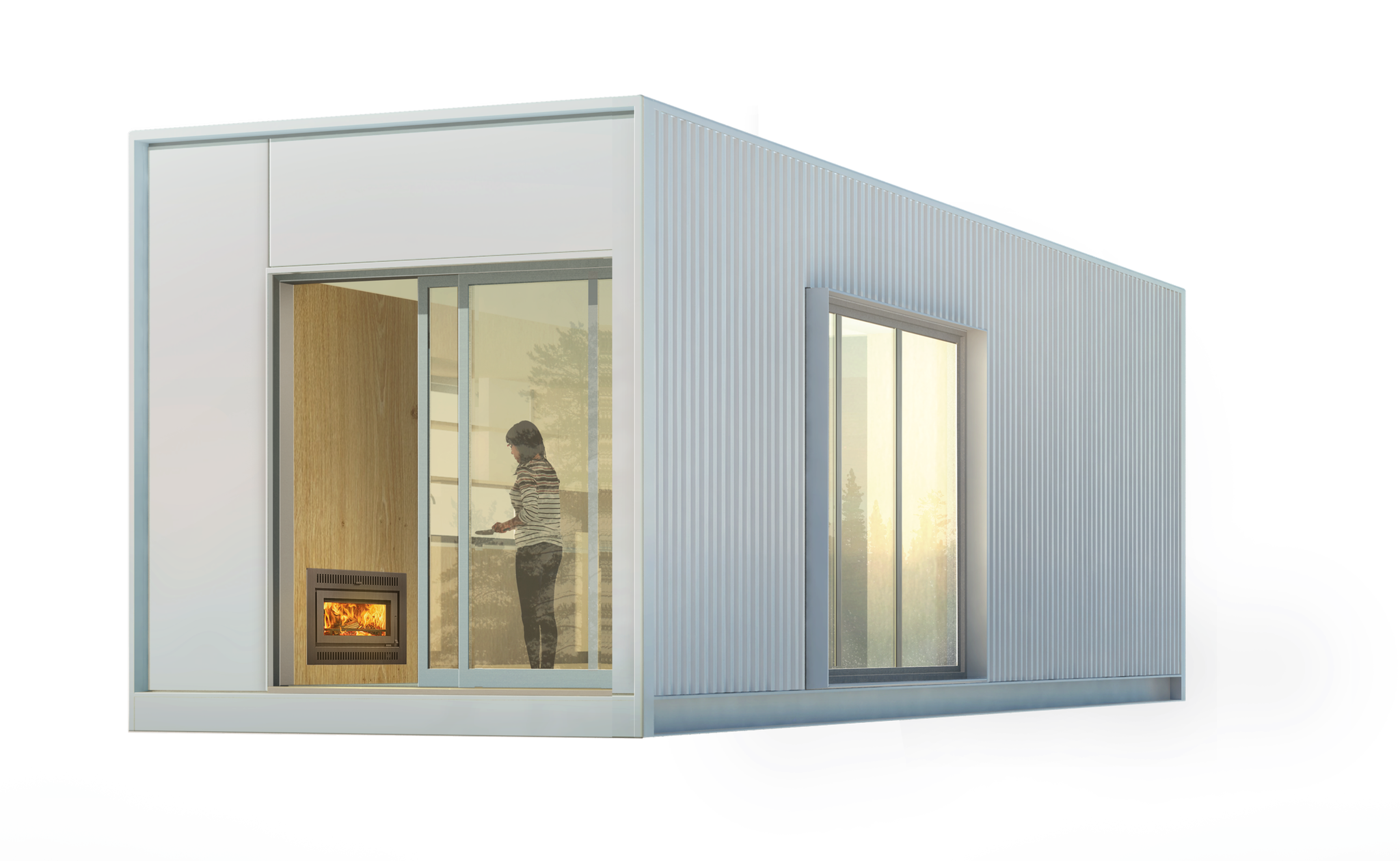 21 Things to Know About Modular Homes

Everything you need to know about modular homes in 2019

Read Article
⟶
Get the latest homes in your inbox
Thank you! Your submission has been received!
Something went wrong